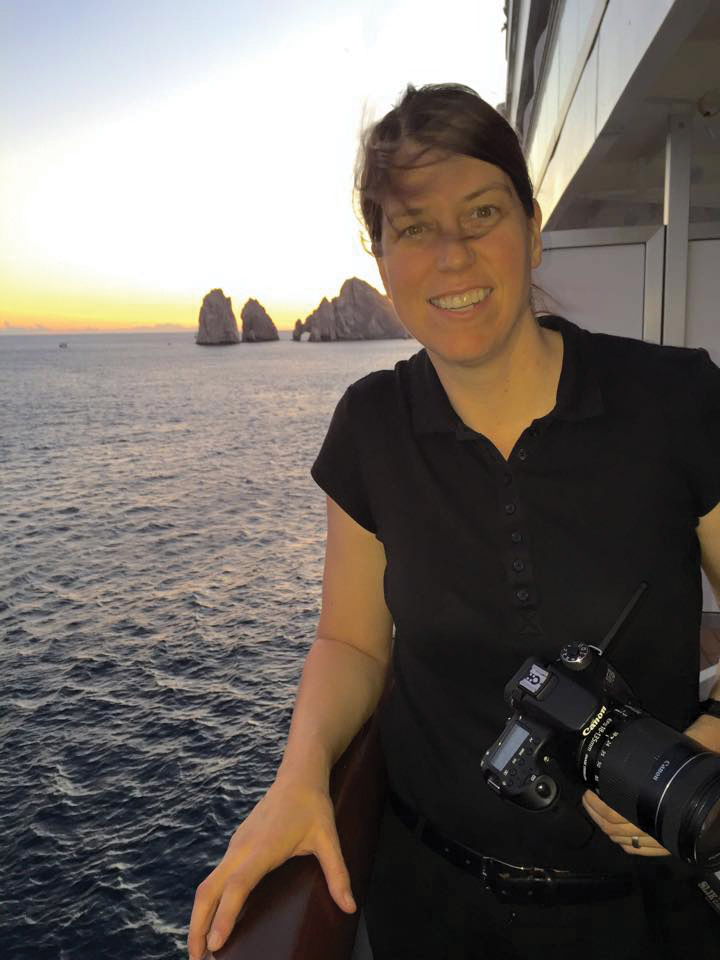 Andrea began her dive career in 1988 and is currently a PADI Master Scuba Diver Trainer. She has found her niche in the film business as a safety diver for wet sets. Andrea has worked as a divemaster on numerous videos, commercials and feature films, including Simon Birch and The Perfect Storm. She is one of the few women divemasters in Hollywood. Her love of storytelling has enabled her to field produce a television series about diving for Animal Planet and her articles appear in a variety of on-line and off-line publications.