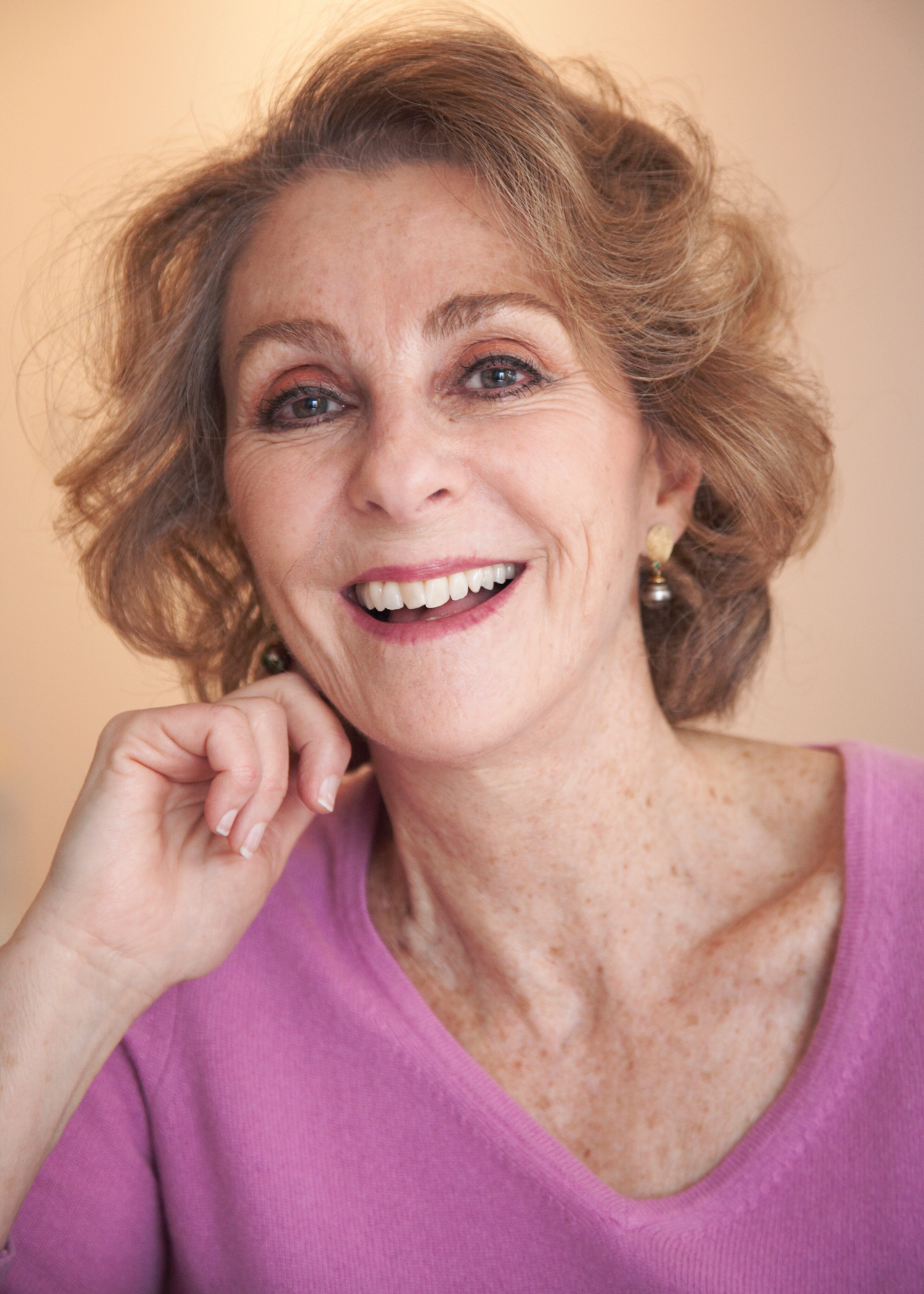 Anne was the only woman in the 1968 SCUBA certification class in Beverly, Mass. Since then she has participated in successful, worldwide diving expeditions that produced National Geographic Magazine articles shot under most of the Earth’s warm and temperate seas: the Red Sea, Papua New Guinea, all around Australia, Hawaii, Palau, Japan, Galapagos, throughout the Caribbean, and the Northeastern Atlantic coast. Return trips over the years to document the disturbing changes have turned Anne into an ardent conservationist, involved in several educational outreach programs. Anne is committed to showing the oceans to the next generation.