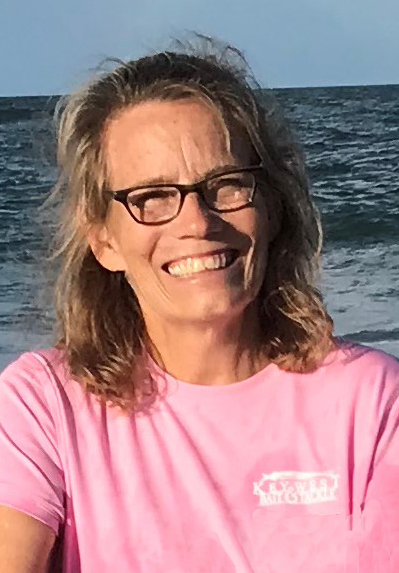 Cheryl Thacker has been the Dive Safety Officer for University of Florida since 2000. She has been involved in diving since 1984 as an instructor, NOAA working diver, NAUI Course Director, Diving First Aid Instructor Trainer, scientific and cave diver. She served on the American Academy of Underwater Sciences Board of Directors and was elected to the NAUI Board where she served as the Secretary (2016-2019). Two career highlights include participating in the NOAA USS Monitor Archeological 1993 expedition (including Johnson Sea Link II submersible), and being the first female NOAA Corps officer to serve as Executive Officer, and temporary Commanding Officer on the NOAA Ship Rude.