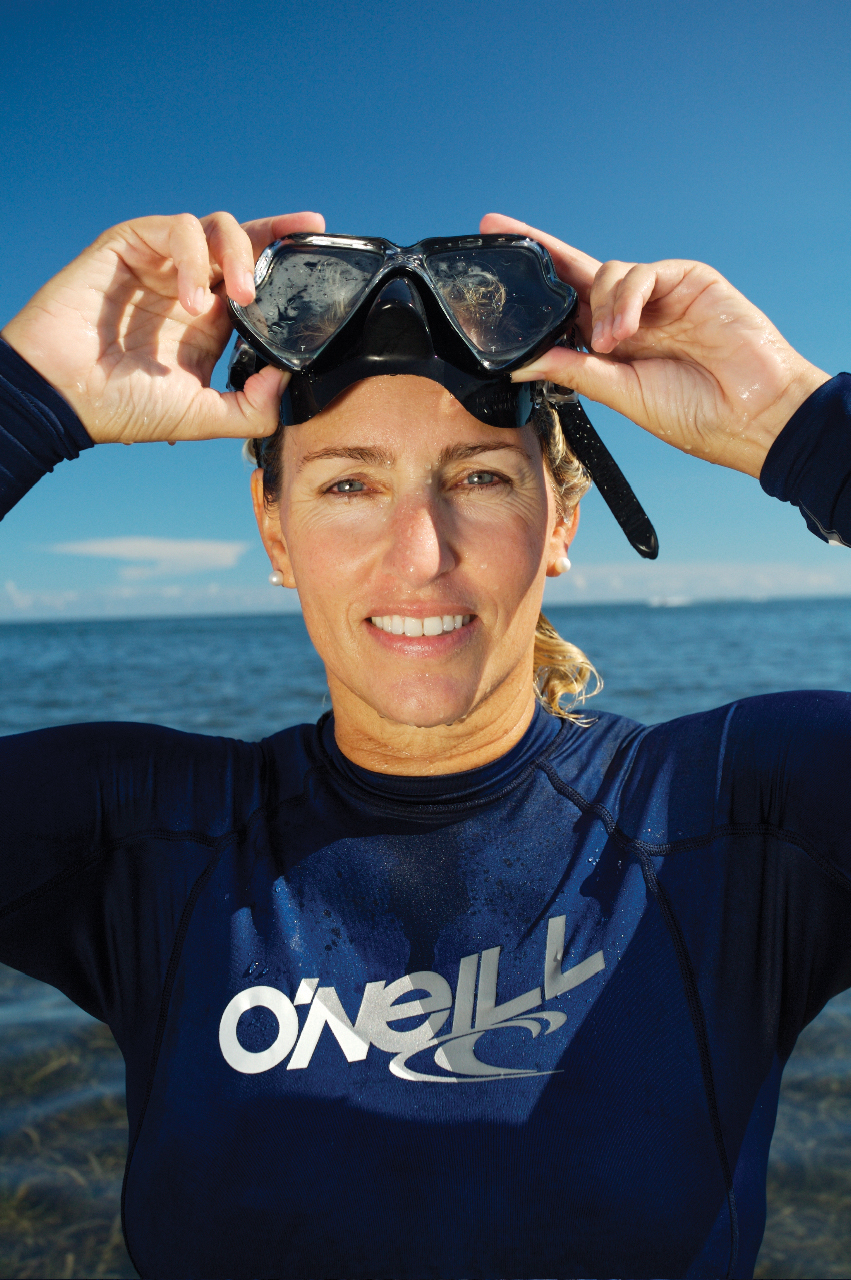 Formerly the chief scientist at the world’s only undersea research station in the Florida Keys and at one time the assistant dean at the University of Miami's Rosenstiel School. With her ability to make science fun and understandable for people of all ages, she has built a national reputation as a spokesperson on earth and ocean science issues. She has appeared on The Today Show, Good Morning America, CNN, CBS, NPR, the Discovery Channel, and more, and is a frequently requested speaker for public events, educators, and schools. Dr. Prager has participated in research expeditions to locations such as Papua New Guinea, Fiji, and throughout the Caribbean and now acts as the science advisor to the Celebrity Cruise ship Xpedition in the Galapagos. She is currently a freelance writer and consultant, and has published numerous popular science and children's books. She lives in Miami, Florida where she spends as much time as possible on and in the ocean.