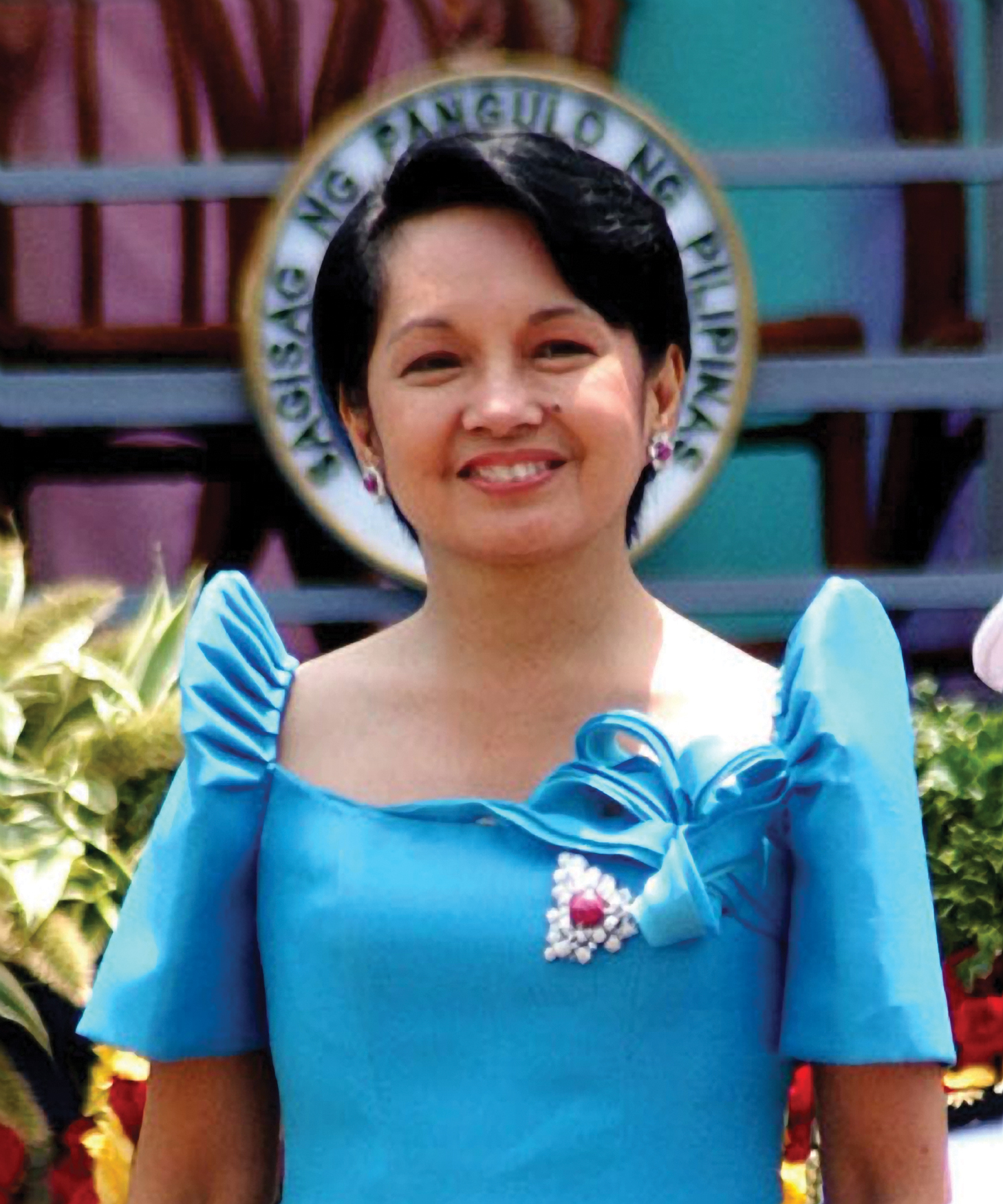 Philippines, enacted a national conservation policy for the Philippines to protect the archipelagic country’s unique and rich nature, with initial focus on the heart of Southeast Asia’s Coral Triangle. President Arroyo has taken a visionary step by committing her government to protect the nation’s natural wealth for the benefit of the Filipino people, now and in the future. She recognizes that a healthy environment is the foundation for a stable, productive society that can develop in a sustainable mann er. In 2005, President Arroyo also signed a Proclamation declaring the second week of January of each year as Best Dives Philippines Week promoting scuba diving with an emphasis on protection and conservation of the Philippines’ underwater marine resources.