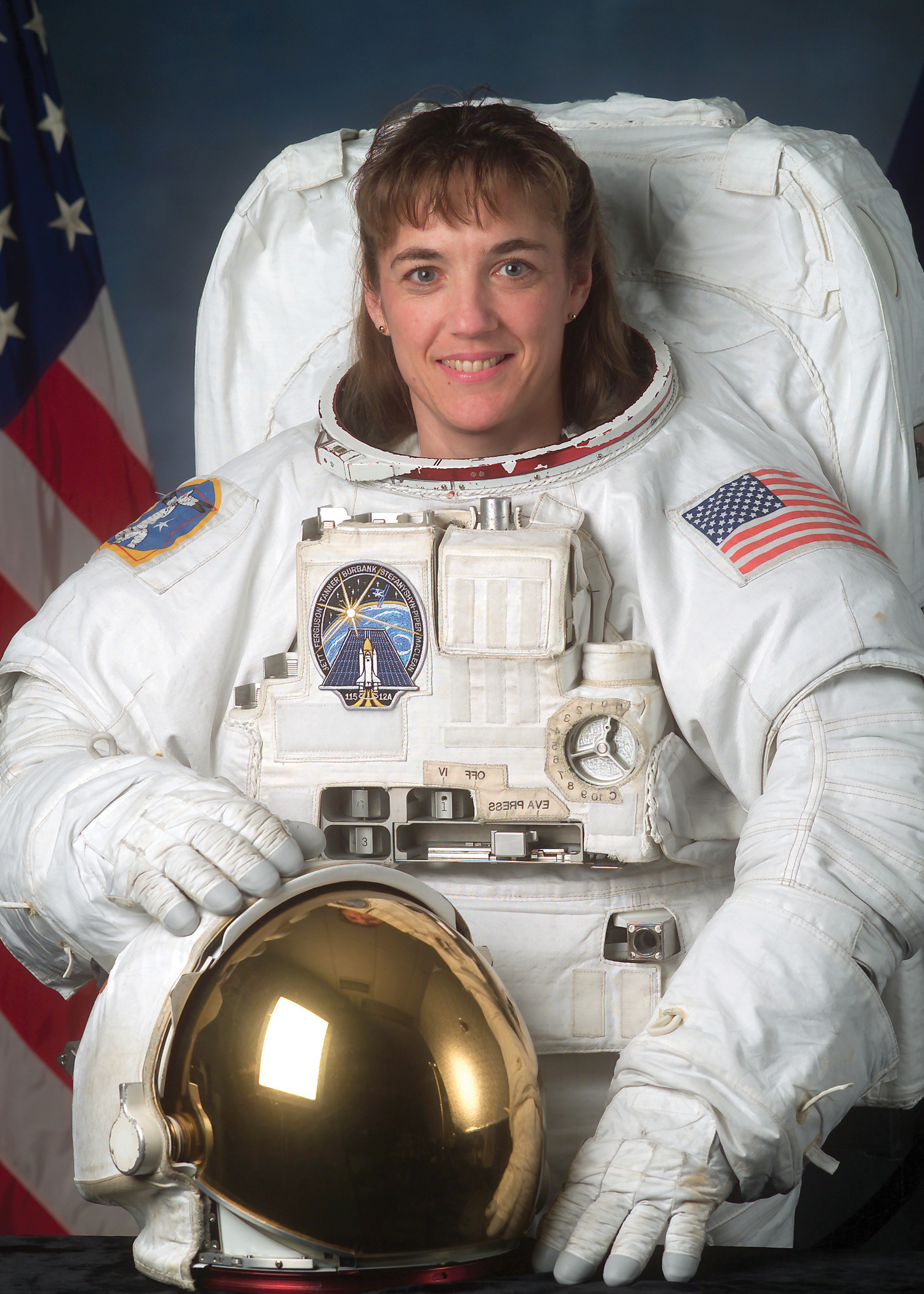 Captain Piper was the first female U.S. Navy Engineering Duty Officer to qualify as a salvage diver. After making significant contributions to several Navy diving and salvage projects, including the development of the salvage plans for the Peruvian submarine PACOCHA and the de-stranding of the tanker EXXON HOUSTON off of Barbers Point, Hawaii, she became a NASA Mission Specialist. A member of the STS-115 shuttle mission team, her extensive experience and training in NASA’s Neutral Buoyancy Laboratory paid off in September 2006 , when she conducted two successful space walks to install solar panels on the International Space Station.