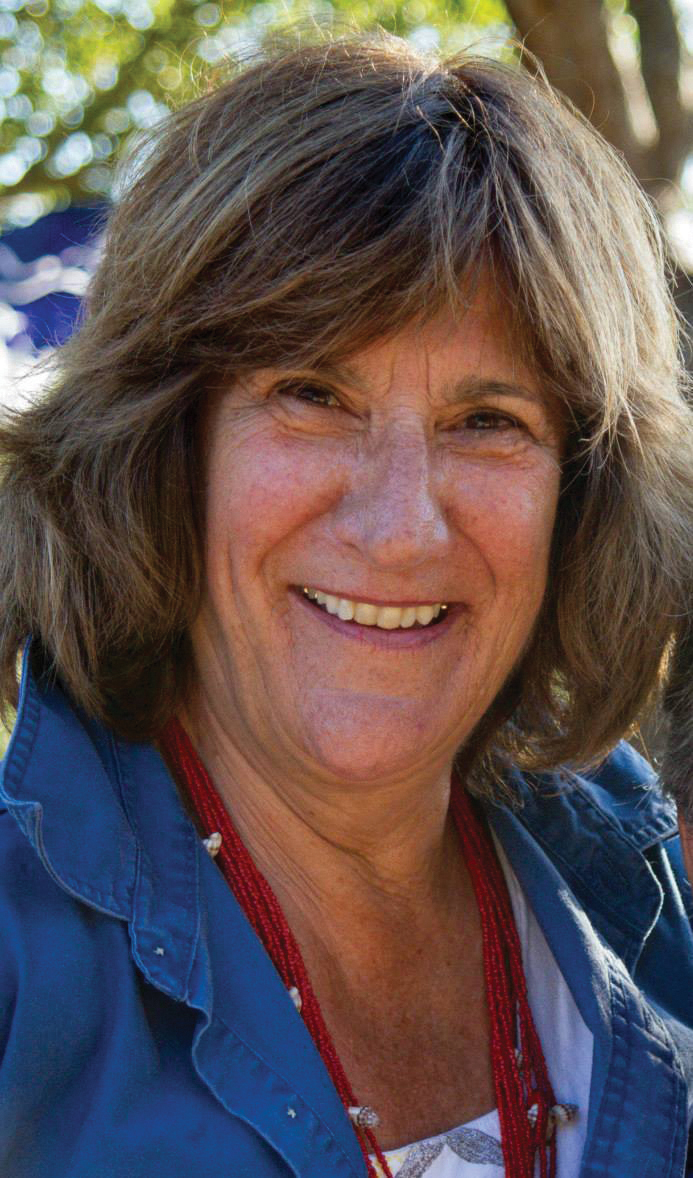 Hillary has been writing about the underwater world for over 30 years, emphasizing adventure, exploration, travel and marine life. She’s published numerous books, written for multiple magazines, and been a marine reporter for the Santa Barbara News-Press and an editor of Skin Diver magazine (late 1960s). She has worked as an underwater consultant for television network films and written the Compton’s Encyclopedia listing on the History of Diving. Hillary is the director of Heal the Ocean in Santa Barbara, California.