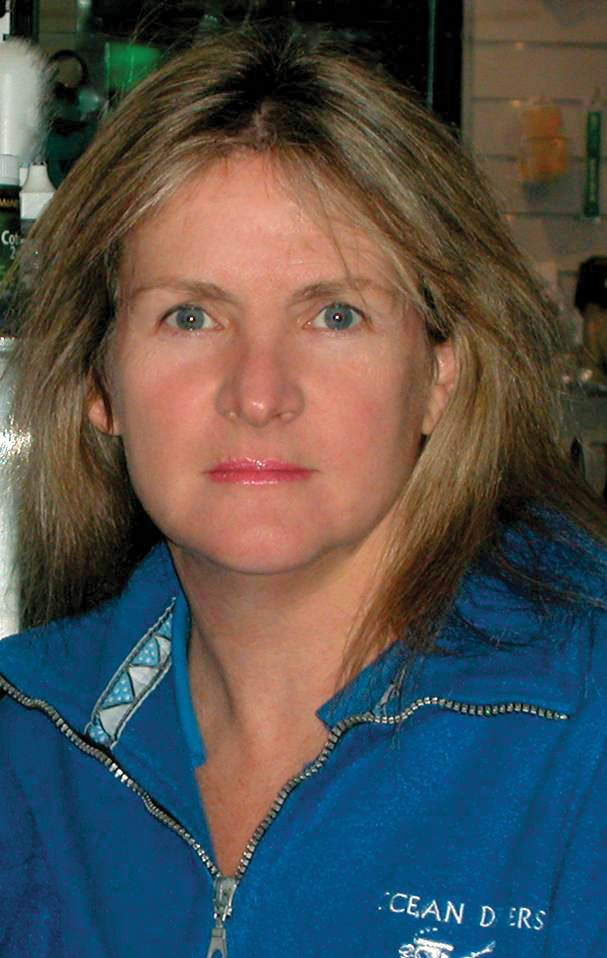 Of the 8,000 dives Jane has made, 2,000 have been in caves. One of Australia’s leading female cave divers and instructors, Jane’s diving highlights include diving in Mexico, Florida, the Nullarbor Cave systems (in the central Australian desert), Palau, Vanuatu, and too many other exotic dive destinations to list. Jane has issued 4,000 diving certifications through PADI and the Cave Divers Association of Australia (CDAA), many at the upper limit of Australian cave diver training. Jane is the current Standards Director for the CDAA, the first woman to hold this challenging position since the association officially formed in 1974.