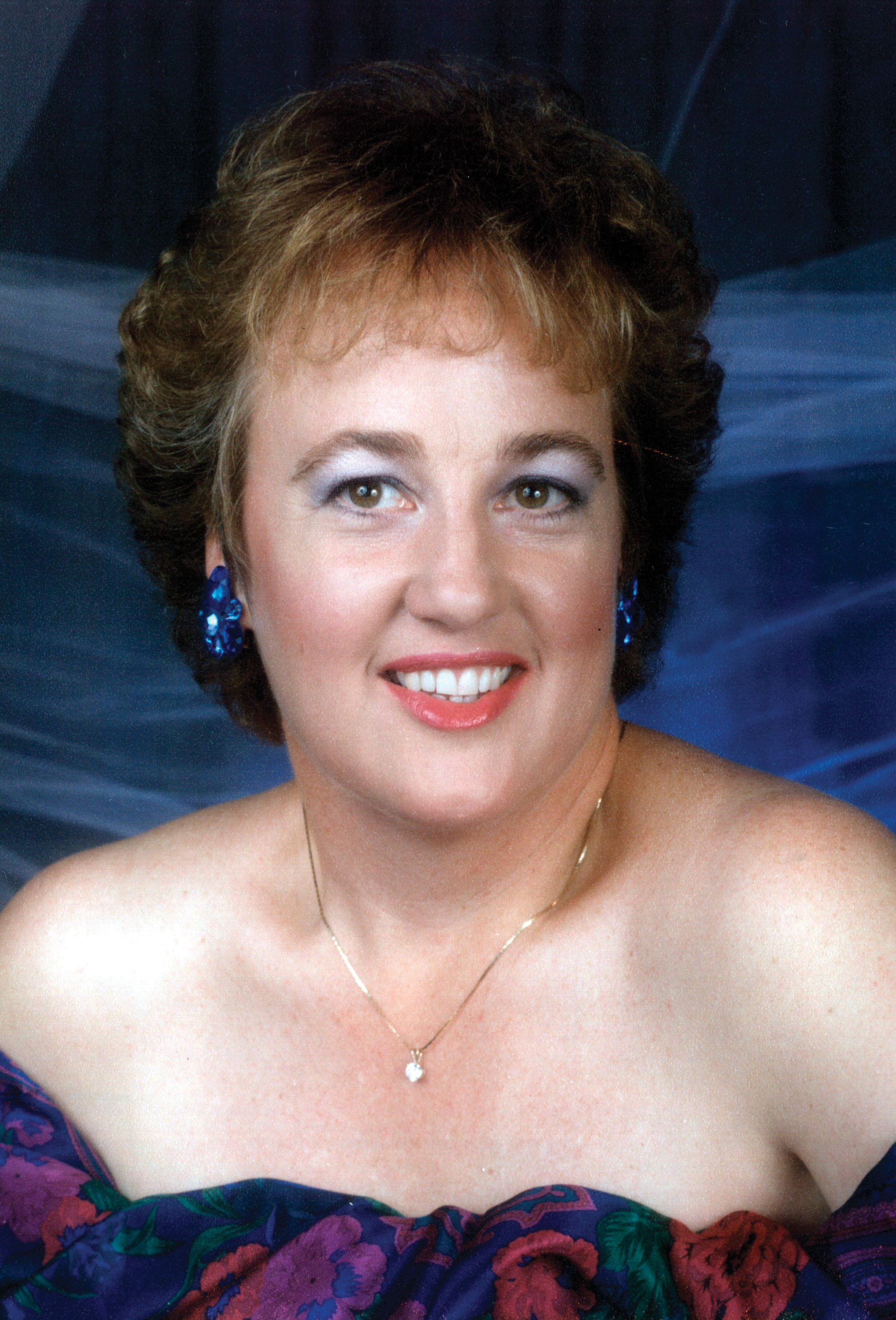 Jeanne became a NAUI Instructor in 1971. She has served as NAUI’s Mid-America Branch Manager, NAUI Headquarters Special Projects Director and Editor of NAUI News. Jeanne has edited numerous diving publications and articles and co-authored the book Women Underwater.She is the recipient of NAUI’s Service Award for directing five IQ Conferences and redesigning their instructor training courses. Jeanne was the first woman Instructor Course Director. She was a Contributing Editor to Skin Diver, authoring the Advanced Diving column for seven years. She continues to dive, write and photograph around the world. Jeanne began volunteer diving at the Aquarium of the Pacific in Long Beach, CA before there were fish in the exhibits and continues her service as a Dive Team Leader, Sea Fare committee member and in 2013 was appointed Co-Chair of the Trustees of the Pacific. Jeanne also serves on the Advisory Board of Birch Aquarium at Scripps Institution of Oceanography in La Jolla, CA.