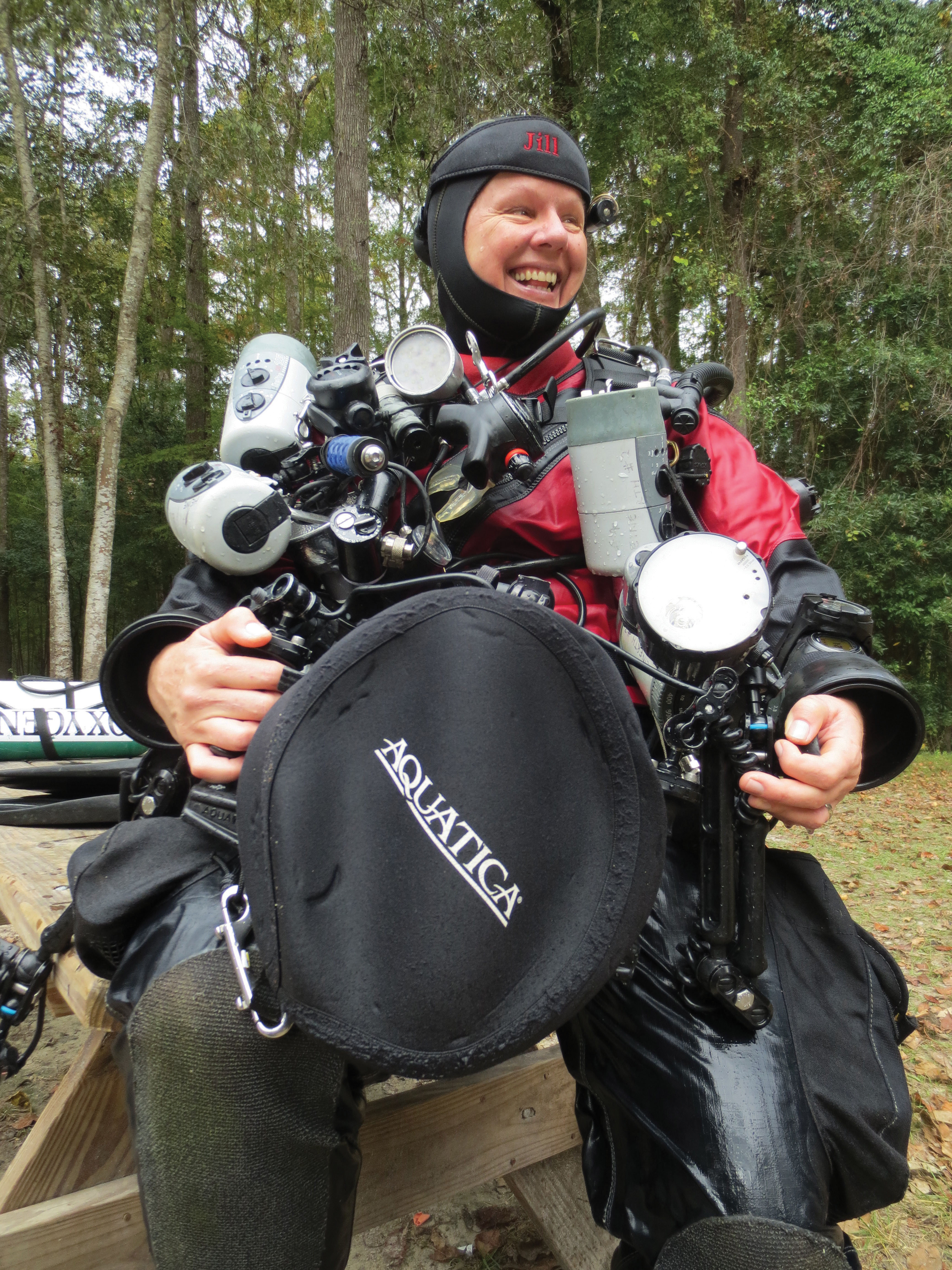 Jill Heinerth is one of the world’s premiere underwater explorers, and first person to dive inside iceberg caves. According to filmmaker James Cameron, “More people have walked on the moon than have been to some of the places Jill Heinerth has explored right here on earth.” An acclaimed polar explorer, cave diver, author, speaker, filmmaker and climate advocate, Jill is the first Explorer-in-Residence of the Royal Canadian Geographical Society. She is the inaugural recipient of the Sir Christopher Ondaatje Medal for Exploration and Canada’s Polar Medal. Jill leads expeditions into extreme environments to advance scientific and geographic knowledge. Her projects have been broadcast on the CBC, BBC, PBS, Discovery Channel, and television networks worldwide. Jill received the William Beebe Award and Stefansson medal from the Explorer’s Club and was inducted into the International Scuba Divers Hall of Fame in 2020. In 2022, Jill was celebrated as one of Canada’s “Women of Impact” and by WINGS WorldQuest for her lifetime achievements as an explorer. Heinerth’s memoir, Into the Planet, has been lauded by the Wall Street Journal, Oprah Magazine, and the New York Times. Her children’s book The Aquanaut was selected by Dolly Parton’s Imagination Library and distributed free of charge to 8000 children across Canada.