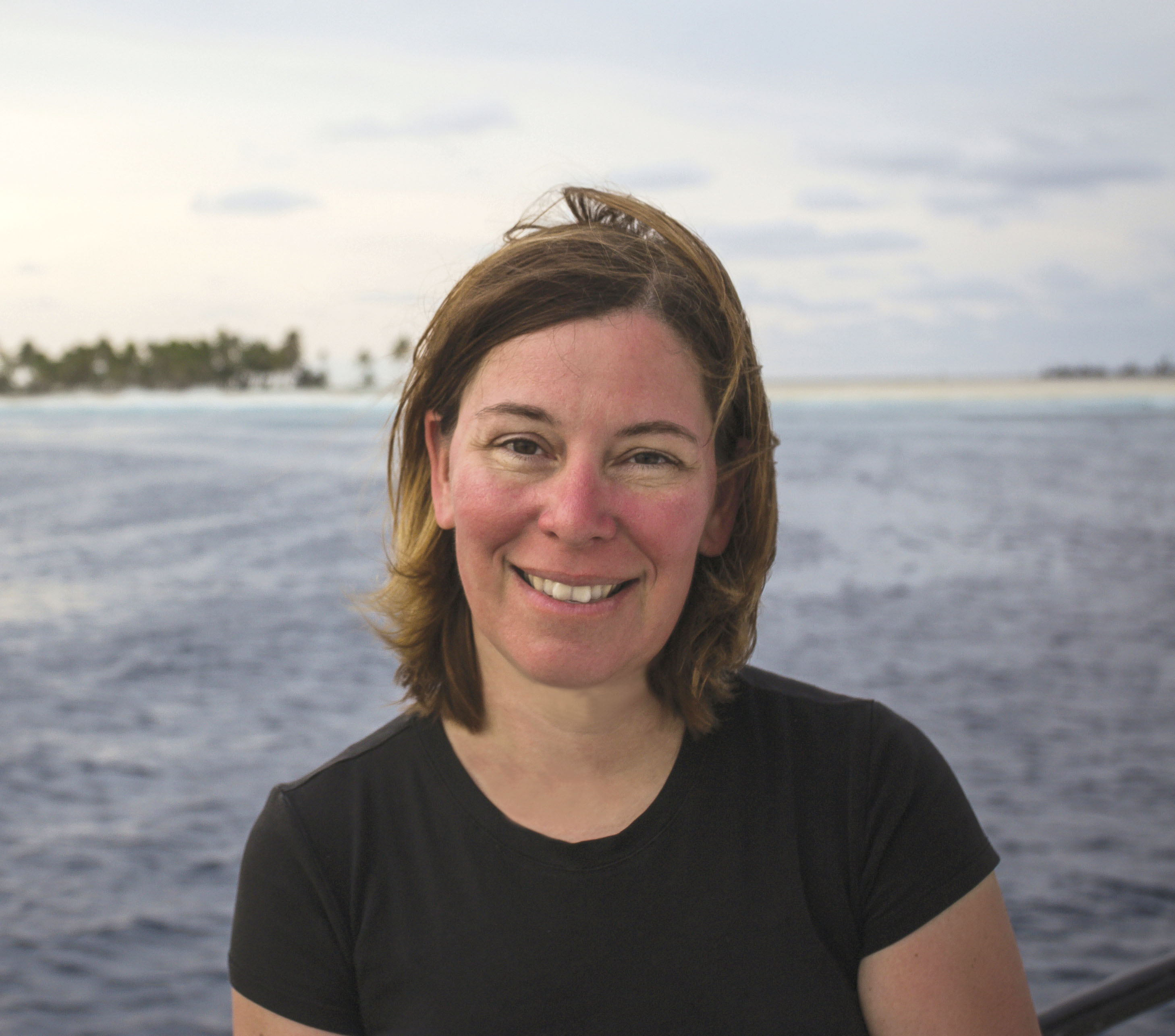 Julie is an expedition videographer, filmmaker and professional diver. She is a Fellow of the Explorers Club, an Associate Member of the Boston Sea Rovers, and a Member of the Ocean Artists Society. She has twice been awarded and has carried the Explorers Club Flag, and has co-led and organized two scientific missions that contributed to the creation of a Marine Protected Area. Julie is a Trimix diver, a PADI Assistant Instructor, DAN Instructor, and the past owner of a PADI 5-Star IDC that won three North American awards. She is an active ocean conservationist, seasoned speaker, contributor to dive publications, co-author of a book, and is the co-founder of an International Underwater Film Festival.