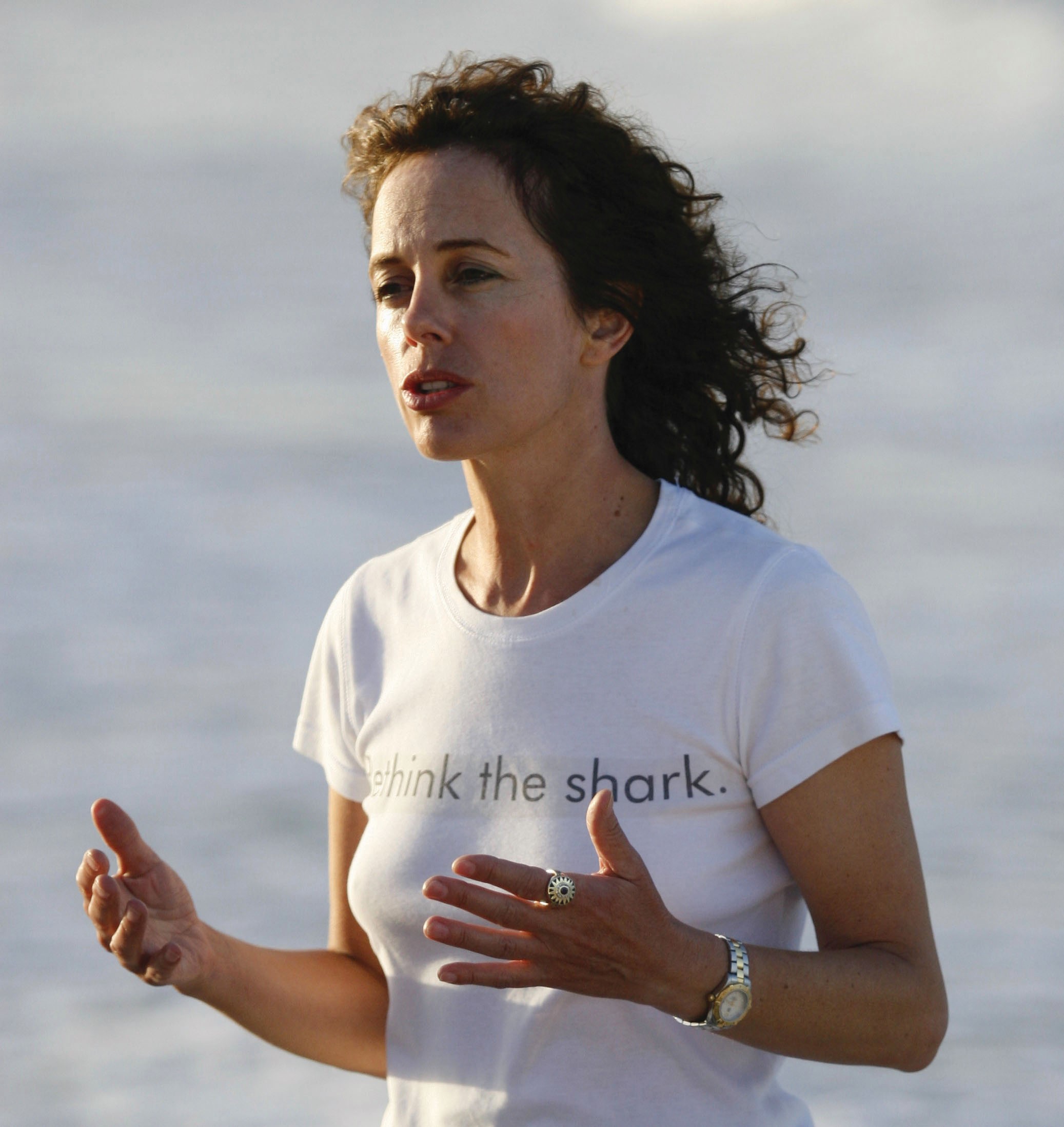 Founder of AfriOceans Conservation Alliance, Lesley established the SOS Shark Centre in South Africa, and is director of media productions at the Shark Research Institute. She is responsible for the M-Sea Programme, which involves the satellite tagging and releasing of sharks from the Two Oceans Aquarium. Equipped with a diverse range of skills, this award-winning documentary producer is also the creative director of educational and awareness initiatives, including the development of campaigns such as the award winning Rethink the Shark campaign. She is also a well-published environmental journalist, underwater photographer, and authored educational and children’s books about the oceans.