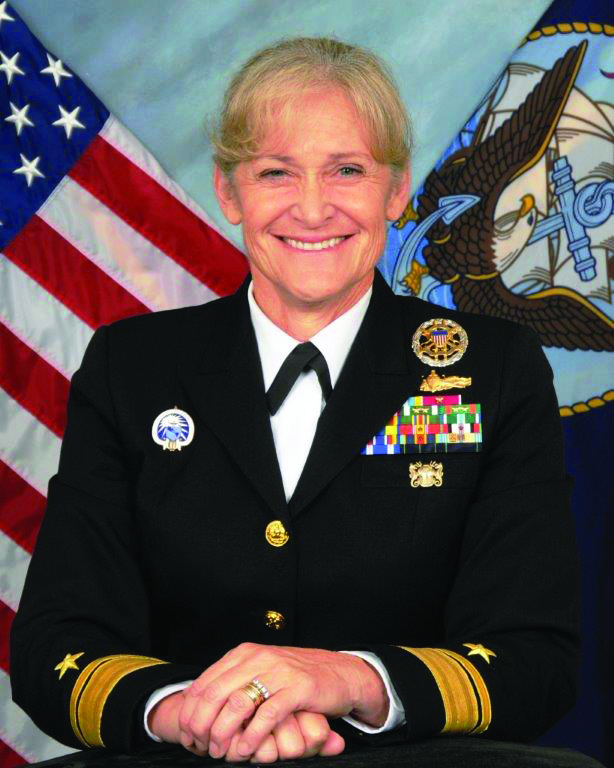 RADM Martha Herb, EdD (Ret) was one of the first three women officers to graduate from the Navy School of Diving and Salvage in Washington, DC. Her diving career boasts such feats as oversight of the Underwater Hull Cleaning program, Officer in Charge of the Second Class Diving School for the Naval Surface Forces in the Atlantic Fleet, and underwater surveys of the USS Arizona and the USS Utah as well as various civilian underwater wrecks. Martha's service as a Navy Diving Officer culminated in her selection as Commanding Officer of both a Mobile Diving and Salvage Unit and Navy Ordnance Safety and Security Activity.