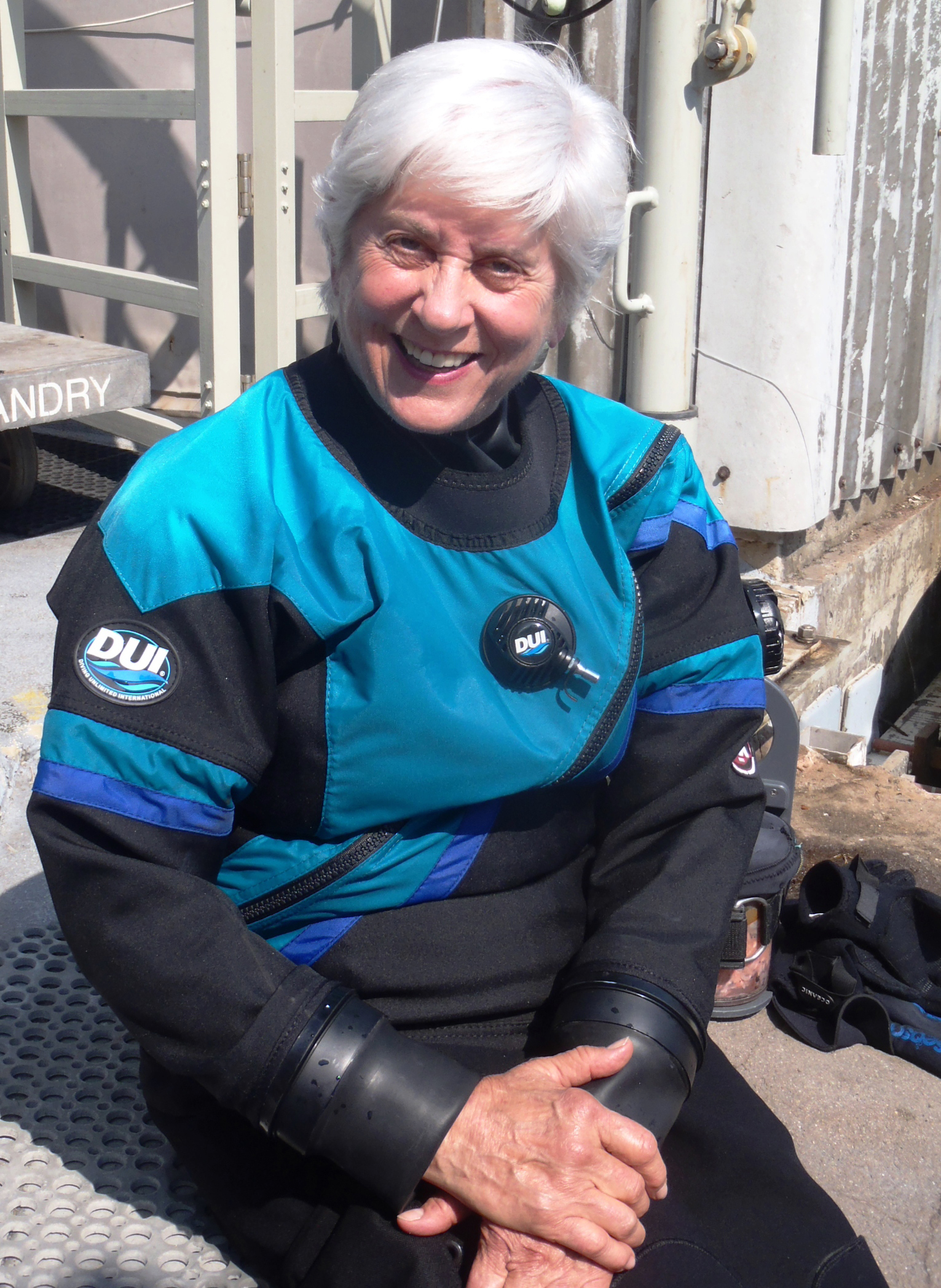 Margaret (Meg) Donat is a valuable member of the diving safety community on the Monterey Peninsula. She has been leading the operations of the Pacific Grove Hyperbaric Chamber for over 30 years and is a charter dive volunteer for the Monterey Bay Aquarium since 1984. She became a NAUI Instructor in 1968 after being introduced to diving in 1965 and was the only woman in her dive class. She was the first female volunteer on staff at the hyperbaric chamber and has been instrumental as their Education and Training Officer for over 22 years. She is an ocean advocate, delivering conservation messages during her feeding shows at the Aquarium. Meg has received Distinguished Service Awards from the American Heart Association, the U.S. Coast Guard Public Service Award and the Monterey Bay Aquarium Wendell Ayers Memorial Leadership Award.