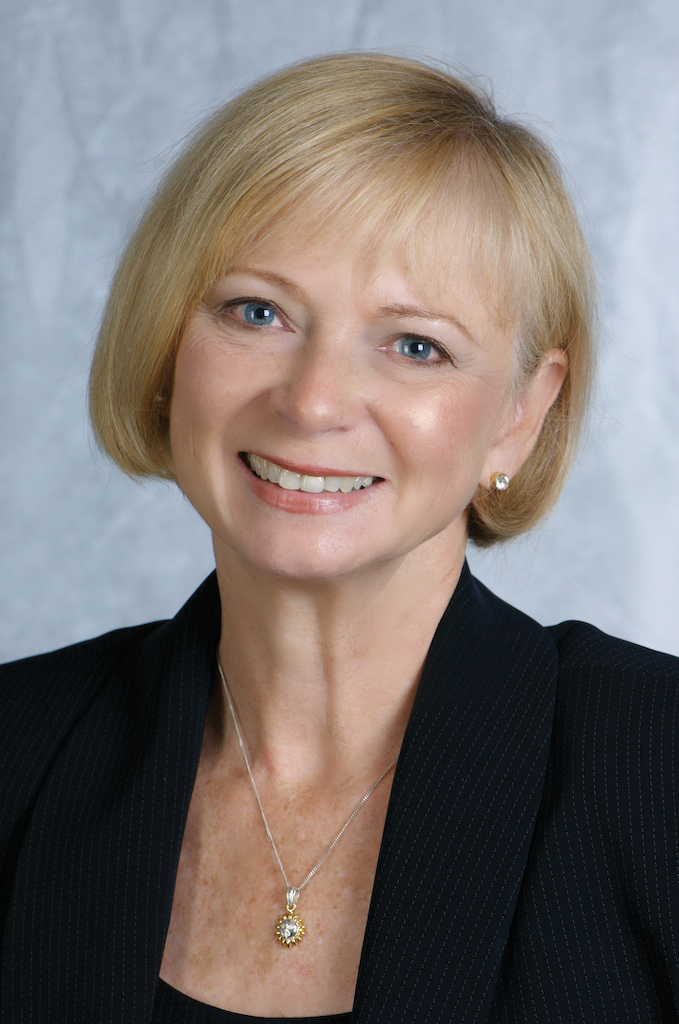 Nancy became a certified diver in 1973 and immediately became a diving enthusiast. She completed her NAUI instructor training in 1980 and quickly became the NAUI Branch Manager for CA, NV, and Utah. At that time NAUI had 5000 instructors and less than 200 were women. In 1985 she was elected to the NAUI Board of Directors. Two years later Nancy became the first woman to be elected president of the NAUI Board of Directors and the only woman to preside as chairman of a national diving association at that time. It was my goal to promote and encourage women in diving. I believed it was necessary to recognize their capabilities as instructors and diving leaders. I wanted women to be recognized as diving educators I wanted women to have a bigger voice in the diving community." By the end of Nancy’s tenure as chairman in 1989 NAUI had certified over 12 000 instructors. Almost two thousand of those instructors were women! After her tenure as a NAUI Director she continued to teach diving leading dive trips all over the world pursue her award winning underwater photography and speak as a guest lecturer. Today Nancy continues to lead dive trips and enjoy the sport of diving!"