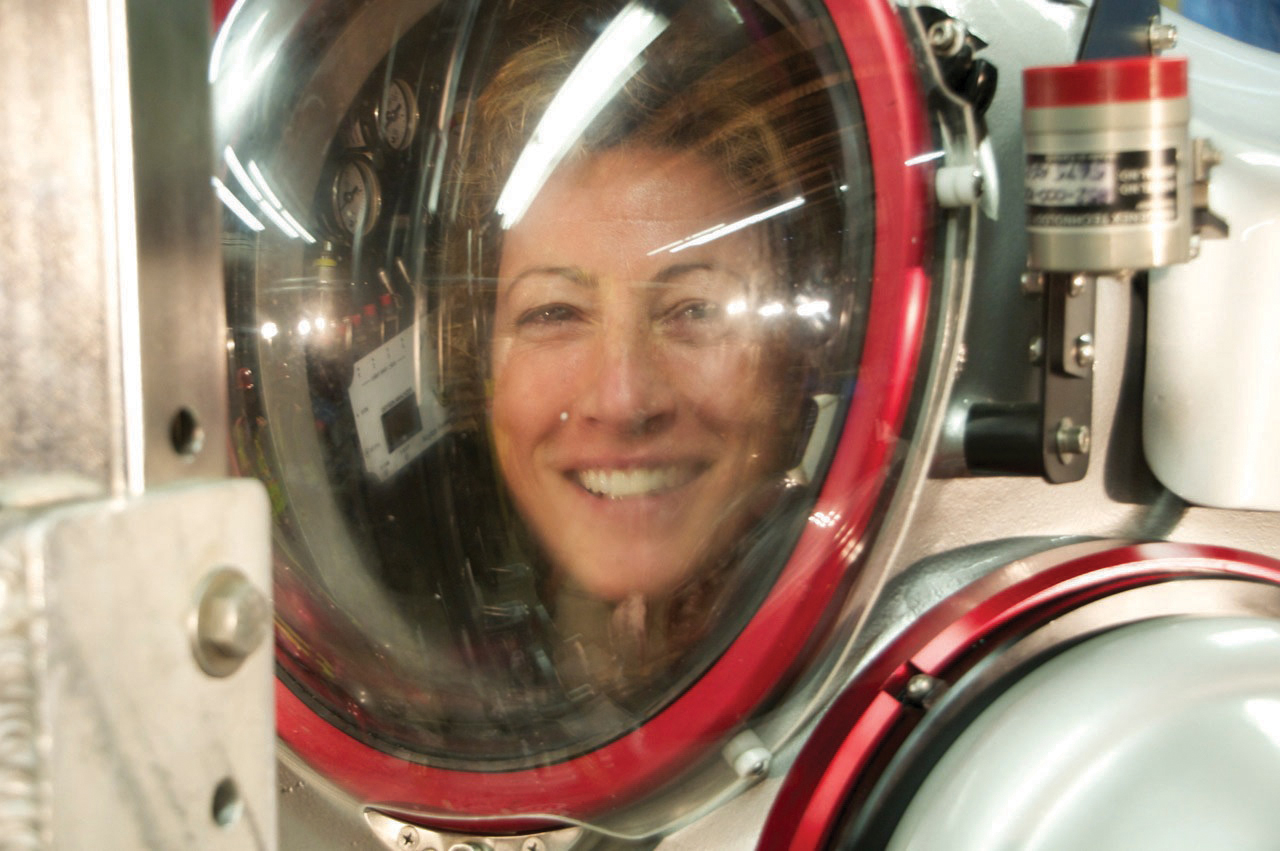 Nancy McGee is an explorer and underwater filmmaker. She is an adrenaline junky, seeking opportunities to film the unusual and unique. Her film subjects include Humboldt squid, tiger sharks, an oceanic swimming elephant, and numerous species of whales. In 2000, Nancy began a seven-year partnership with Stan Waterman, five-time Emmy-award winning filmmaker. She managed Stan Waterman Productions, organized exotic dive travel, and assisted in the filming and post production of documentaries. Nancy’s efforts preserved a number of Mr. Waterman’s vintage films, which documented the early days of recreational scuba diving and created a baseline for the study of coral reefs. Nancy films and conducts group tours in many of the world’s most exotic locations; some so remote the local natives have never before seen Western people. She produces, edits and films her own documentaries, each with a unique historical spin on culture and the marine ecosystem. Nancy’s credits include work for NBC, Universal Studios, and Discovery. She has written for a variety of dive journals and publications. Nancy is a frequent presenter to schools, clubs, and community service groups. She is a featured speaker and emcee for national and international dive shows and film festivals. Nancy is a member of the Ocean Artists Society, Platinum Pro 5000, a 2008 inductee into the Women Divers’ Hall of Fame, and an Explorers Club Fellow.