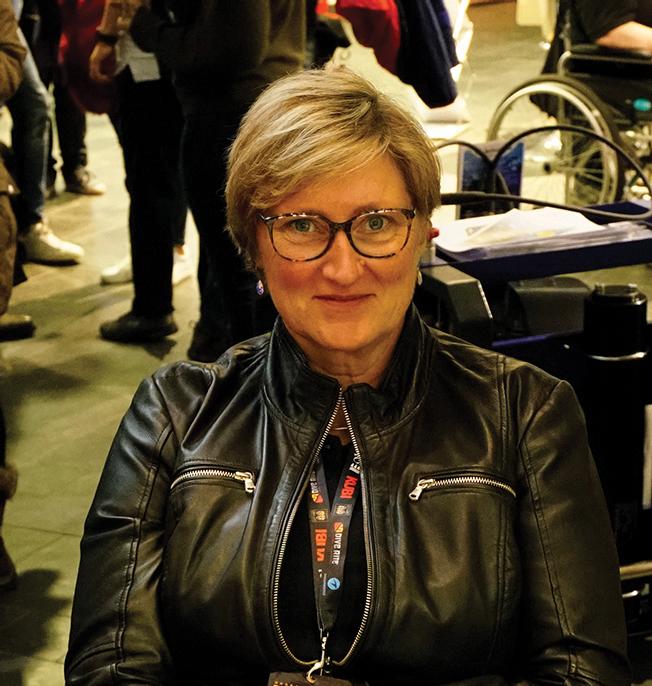 Sabine Kerkau is a technical wreck and mine diver, writer and photographer. She has dived on several hundred wrecks down to 125m, and has identified many new wrecks. She has been on expeditions to the HMHS Britannic and the HMS Victoria in Lebanon. She was an expedition member of the MINEQUEST 2 project in Newfoundland and was part of the founding team of the “Baltic Sea Heritage Rescue Project” in Lithuania, which is committed to ghost net salvage, and wreck search, identification, and protection. She reports on her projects at international conferences, for several television productions, and in the magazines, Wetnotes, Divemaster, Unterwasserwelt.De, Unterwasser, XRay Magazine, and Tauchen.