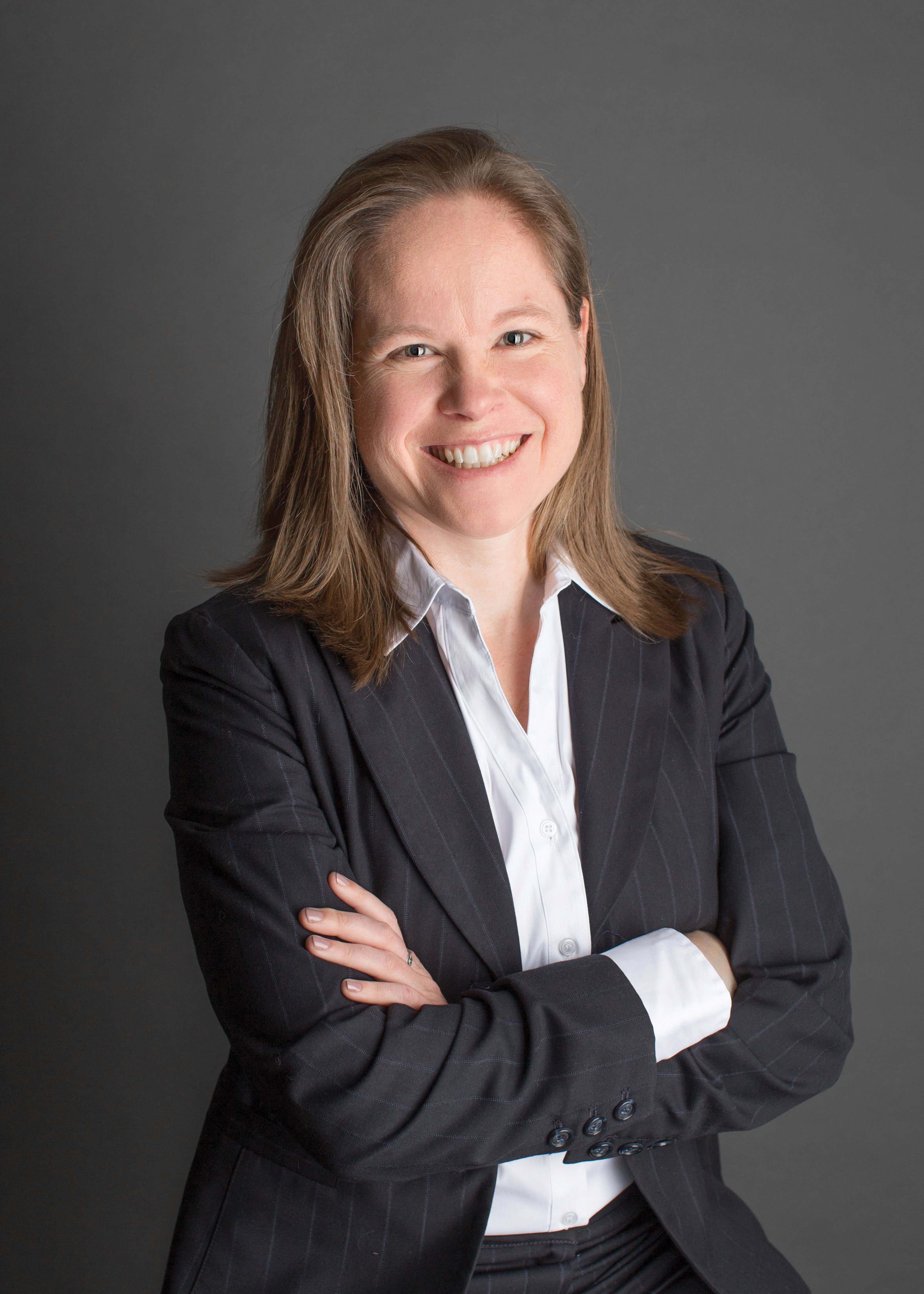 Sara became a Navy Diving Officer in 2000. Her life of service began aboard USS Grapple and Mobile Diving and Salvage Unit TWO before becoming an Explosive Ordnance Disposal Officer trained in underwater mine disposal. She was hand-picked as one of two Mediterranean-based force protection diving officers post-9/11, was project leader involving underwater test preparation of an experimental hull, and mission leader for underwater searches in Louisiana intercoastal waterways. Sara transitioned to the Reserves where she commanded three units, and served in multiple staffs. She co-founded a non-profit to bring inclusionary sport and fitness, including diving, to people with disabilities.