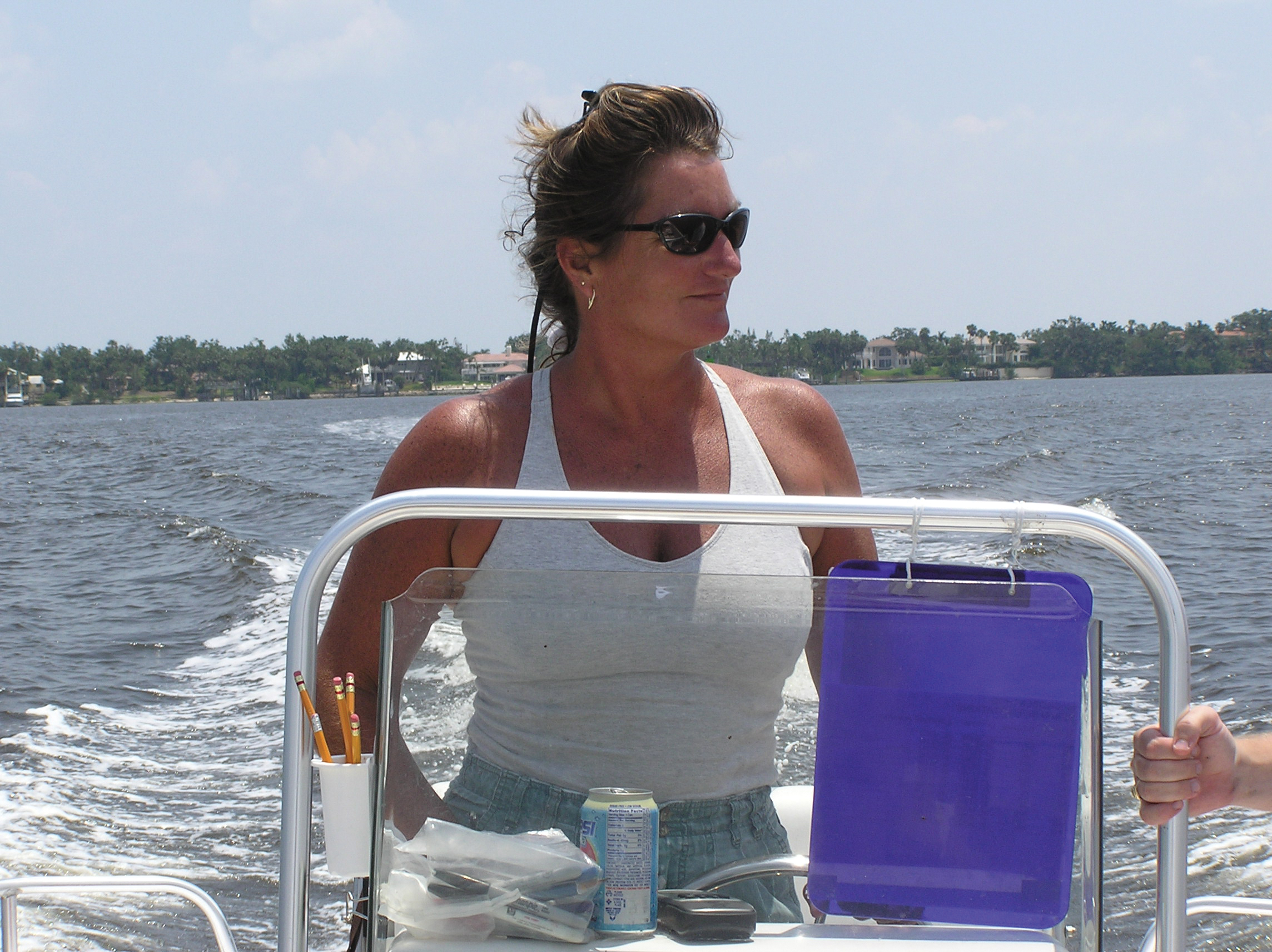 Sherry has been a research specialist at the Smithsonian Marine Station in Florida since August 1983 and a Dive Safety Officer since 1989. She is the first female scientific diving officer in the U.S. In 1990, she was elected to the Smithsonian Institution Scientific Diving Control Board and continues to serve as Secretary. She has also served on the Board of Directors of the American Academy of Underwater Sciences. She has served on the Board of Directors of the Women Divers Hall of Fame as Secretary (2006-2011) and Vice-President (2011-2014). She was the Dive Safety Officer for the Smithsonian Marine Station in Fort Pierce, Florida and for the Caribbean Coral Research Ecosystem Program located on Carrie Bow Cay, Belize. She holds numerous instructor ratings for dive safety and first aid training and holds a U.S. Coast Guard Captain’s license.