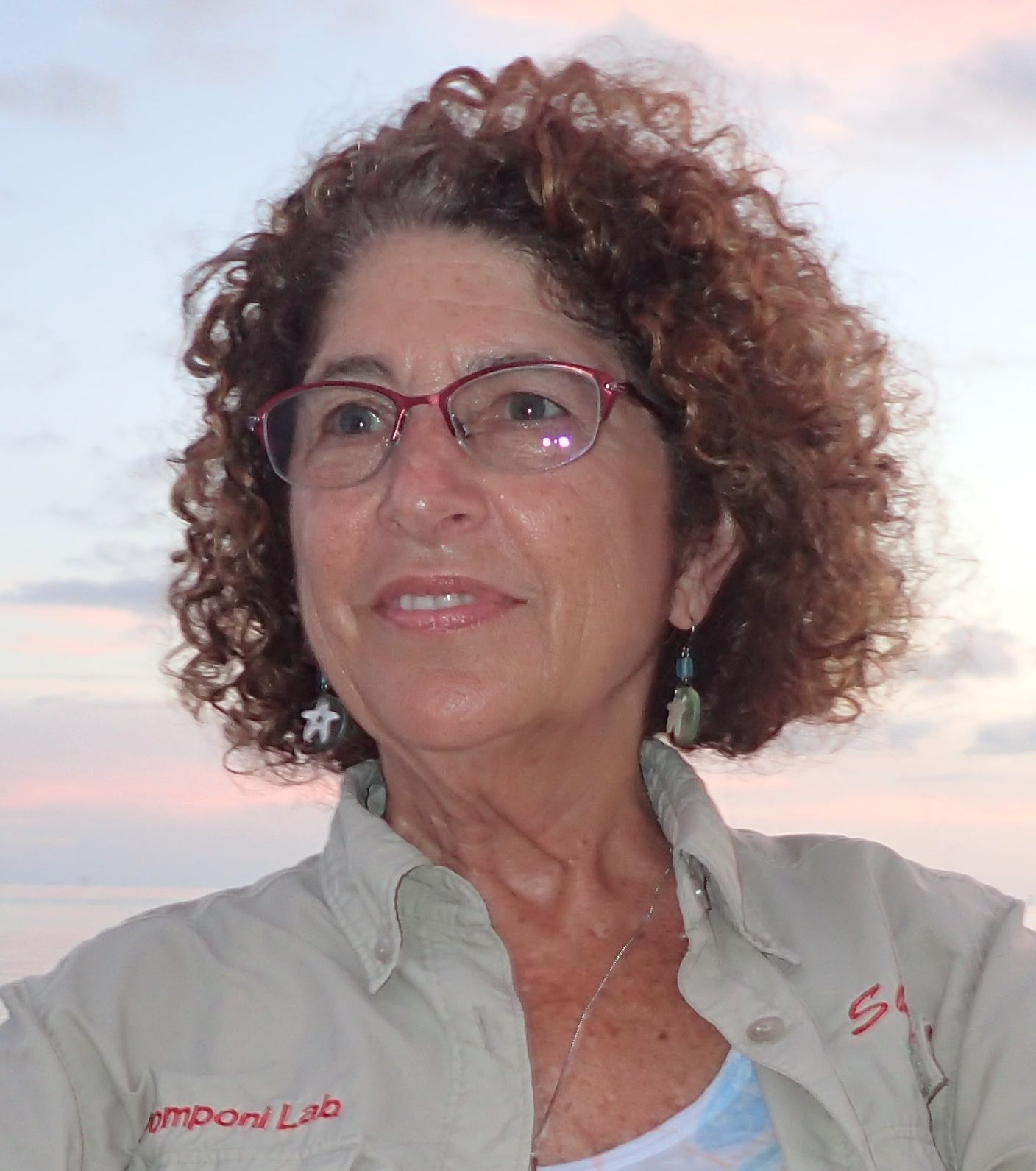 Shirley Pomponi is a Research Professor at Florida Atlantic University-Harbor Branch Oceanographic Institute and the former Executive Director of the NOAA Cooperative Institute for Ocean Exploration, Research, and Technology. She received her Ph.D. in Biological Oceanography from the University of Miami. Her research focuses on marine biotechnology and sponge systematics, cell and molecular biology. She is particularly interested in the development of sponge cell models to address questions related to climate change, developmental biology, and the production of chemicals with human health applications. She served on the President’s Panel on Ocean Exploration, was a member of the National Science Foundation’s Advisory Committee for Geosciences, and co-chaired 3 National Academy studies: Exploration of the Seas, Sea Change: 2015 – 2025 Decadal Survey of Ocean Sciences, and Biological Collections: Their Past, Present, and Future Contributions and Options for Sustaining Them”. She has led numerous research expeditions worldwide. She was inducted into WDHOF in 2003, and became chair of the WDHOF Scholarship Committee in 2005.