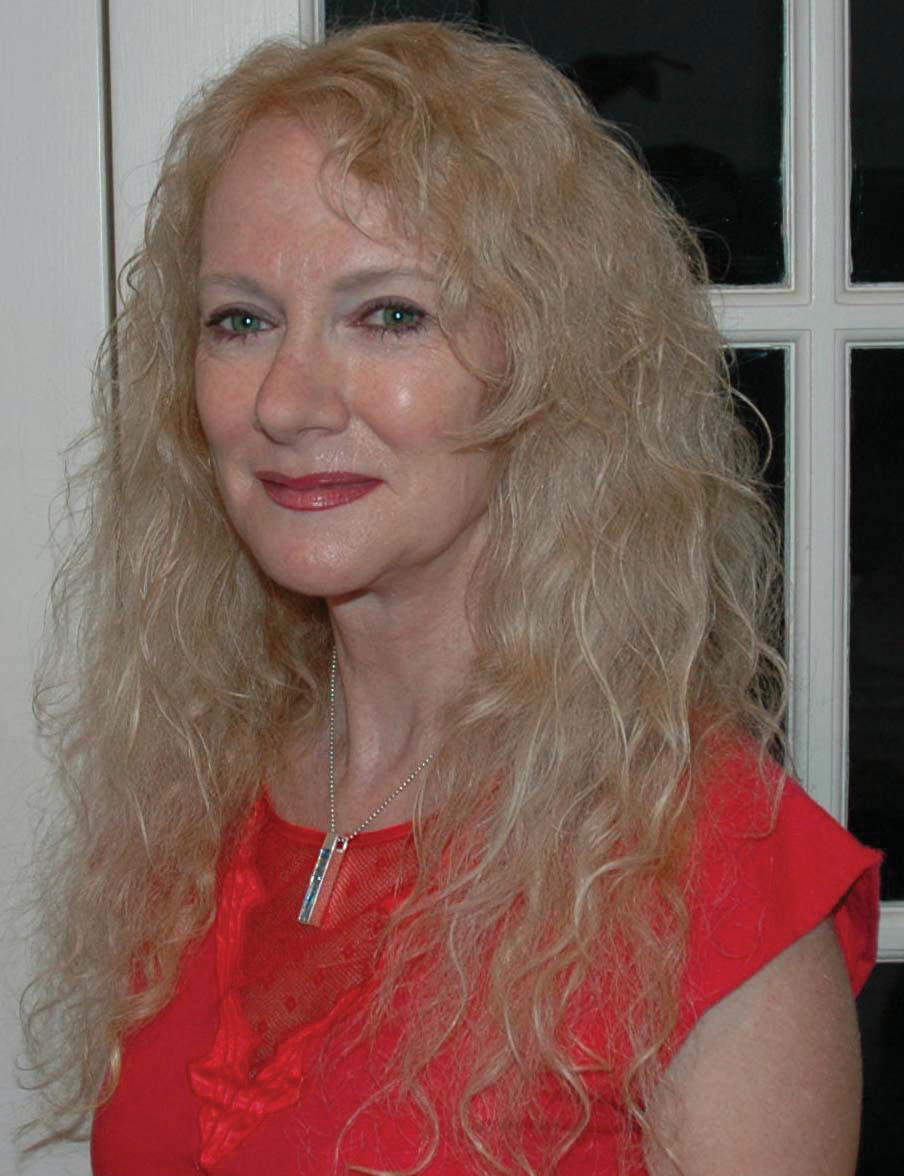 Susan Speck, certified in 1977, owned two dive stores in California and one in Mexico. She developed the first shark cage in southern California and the first Humboldt Squid cage used by recreational divers in the Sea of Cortez. The author of two books, Diving Baja California and Diving and Snorkeling the Sea of Cortez, her articles and photographs have been published in numerous newspapers and magazines. She has worked as a Location Manager and Diving Safety Officer for BBC’s Animal Planet Series on Humboldt Squid and in the underwater film and TV industry as a producer and actor. She was a member of the “Hydrosphere Expedition Team” and was a member of the Board of the Coalition for Enhanced Marine Resources.