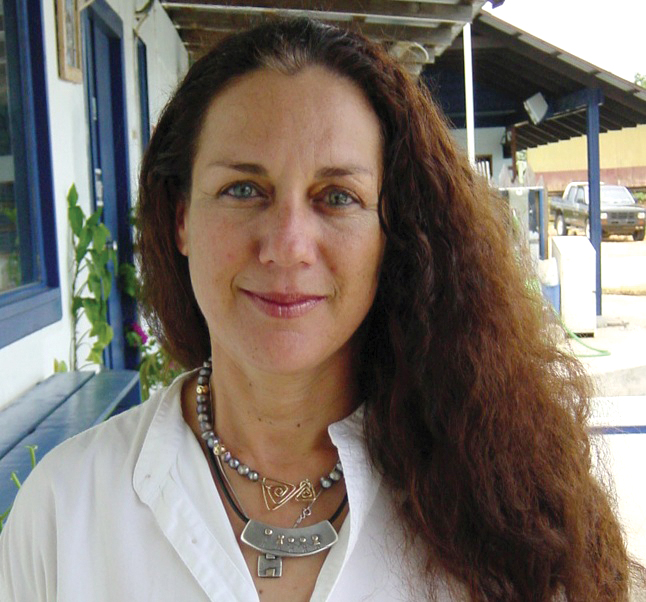 Tova is Founder/President of the Micronesian Shark Foundation, and owner and general manager of Fish 'N Fins and the Ocean Hunter fleet. Traveling the globe, she has dived many oceans and developed an appreciation of the ocean and its delicate ecosystems. She and her family sailed from Florida to the western Pacific and settled in Palau in 1993. There she developed a deep love for the local culture, flora, and fauna. The realization of the mistreatment of sharks both locally and internationally as well as the lack of knowledge about many species led Tova to establish the Micronesian Shark Foundation in 2002. Tova initiated the first shark research in Palau to collect, distribute and analyze data that could be used for shark regional protection. Her work included the first shark count in Micronesia, where tour operators and volunteers tabulate the number of sharks and gather additional identifying and to support the goal of shark protection by local government organizations.