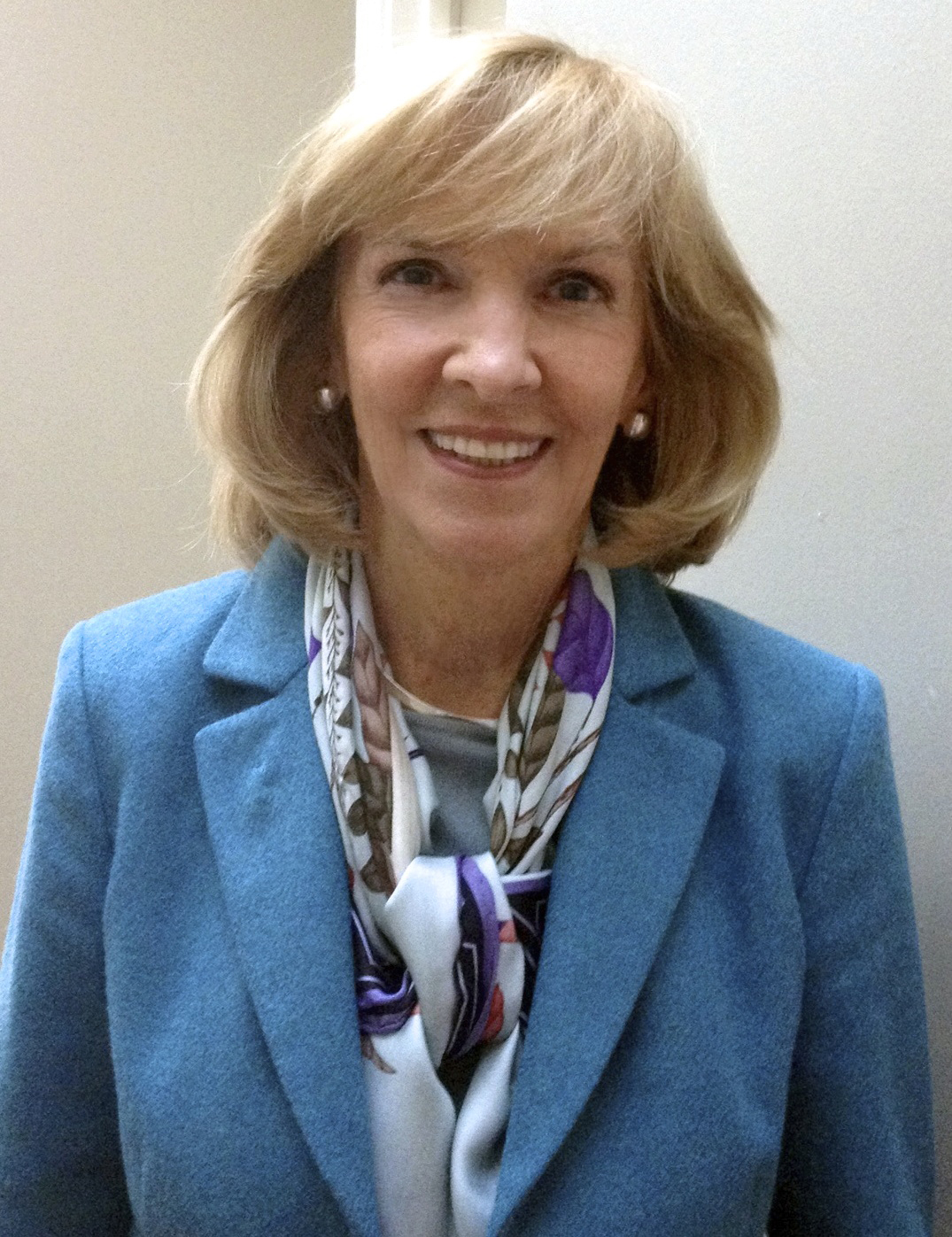 Providing leadership of the highest caliber on an international level, Wendy Benchley has worked with fierce determination to protect our oceans – and sharks in particular – through the Peter Benchley Ocean Awards, and serving on the boards of a number of organizations including WildAid, Shark Savers (serving as President), Ocean Champions, and Blue Frontier. Wendy is now based in Washington, D.C. engaging in the marine policy community and supporting many of the world’s leading ocean and environmental philanthropies. She has appeared in many documentaries, articles and television shows for National Geographic, the Discovery Channel, PBS, and others. Wendy is knowledgeable, motivated, and her efforts have helped to shape smarter, stronger environmental and marine conservation policies. She is the recipient of the International SeaKeepers Award which is given annually to an individual or organization that has demonstrated an extraordinary commitment to ocean conservation. Wendy has also been avid scuba diver for over 40 years.