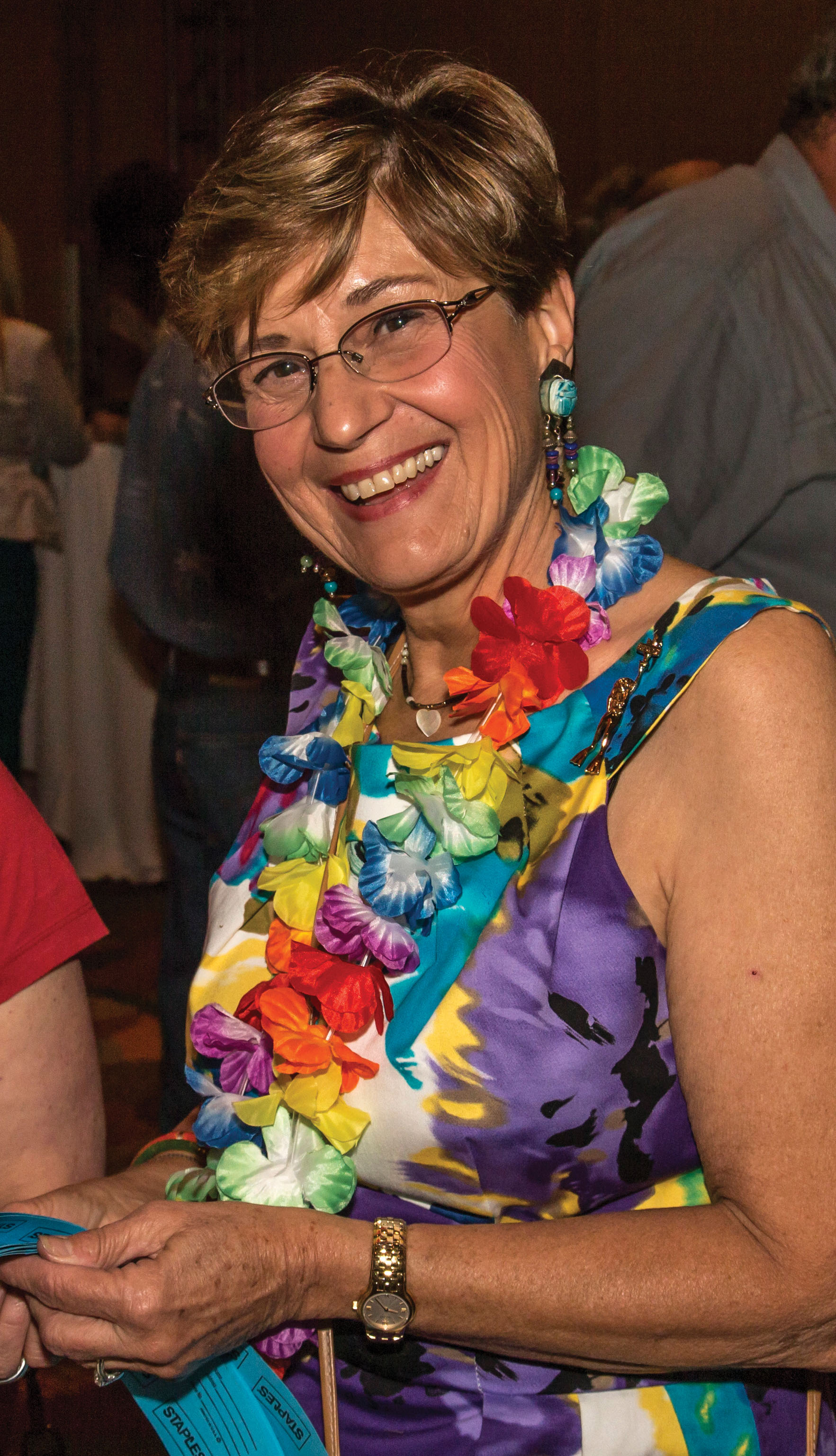 Summary:  Nassau grouper populations are declining worldwide and have been listed by the IUCN as ‘critically endangered’ and are also listed by the US Endangered Species Act as ‘threatened’. Much of this decline is due to overfishing, which predominately happens during the spawning season. Nassau grouper reproduce at known times and known places, making it easy for fishermen to overfish the aggregation sites once they have been discovered. The Cayman Islands Grouper Moon project is a collaborative project led by the Cayman Islands Department of Environment (CI-DoE) and Reef Environmental Education Foundation (REEF).  Additional research support is provided by Scripps Institution of Oceanography (SIO), Oregon State University (OSU), and the US National Marine Sanctuary Program (NMSP). The Cayman Islands Grouper Moon project started in 2001 when a spawning aggregation of Nassau grouper was rediscovered on the island of Little Cayman. Since that time, the Grouper Moon project has provided valuable information which has helped to inform the government in making sustainable management decisions.

2018 Field Work Summary:  In 2018, the Grouper Moon Project took place from January 29th to February 13th. Nassau grouper spawning took place on February 3, 4, 5, and 6, with the possibility of it occurring on February 7th. Research activities included conducting the mark-resight study (which involves tagging and counting tagged fish); measuring lengths of fish using laser-caliper video setups; collecting eggs and fin clips for population genetic studies; collecting eggs for fertilization rate and morphometric studies; tagging fish with acoustic tags to monitor movement; collecting blood for hormone analysis work; and downloading an array of HOBO temperature loggers to study the effects of climate on fish behavior. Study species included Nassau grouper, tiger grouper, and yellowfin grouper. Work took place on both the islands of Little Cayman and Cayman Brac. A total of three Nassau grouper spawning sites were visited during the study (Figure 1): the active west end aggregation on Little Cayman; the historic and now dormant east end Little Cayman site; and the site on the east end of Cayman Brac which is most likely active (although no spawning has been observed due to difficult conditions).

Results:  A total of 8 acoustic tags were implanted into 6 yellowfin, 1 Nassau, and 1 black grouper. The purpose of this work is to study movement and spawning timing for the three species. For the Nassau grouper it is a repeat of an experiment done in 2007 to evaluate how the increasing population size and other changing factors (i.e., climate change) has altered the movement of Nassau grouper.

For yellowfin and black grouper, the tags will verify when the spawning season is and where the fish are migrating

Nassau grouper spawned on February 3, 4, 5, and 6 (possibly also the 7th). Eggs were collected on February 4, 5, and 6. Tiger grouper were observed spawning on February 7th and 8th.  Eggs were either preserved for genetic work or for fertilization and morphometric studies. All egg work was conducted in a makeshift laboratory on the front porch and bedroom of the house we stayed at.